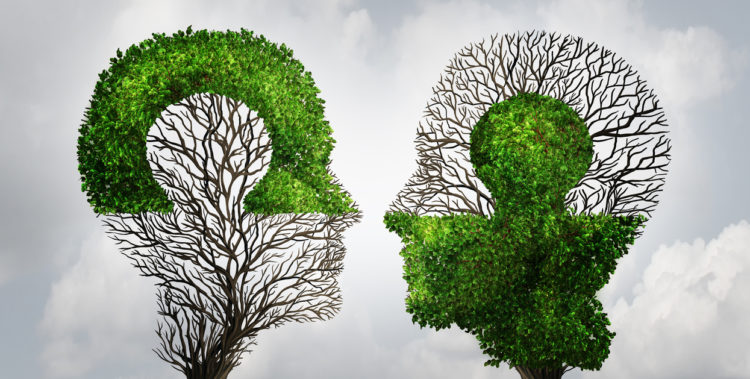 SME’s are taking their toll on their owners

The number of SME business owners struggling financially and suffering from mental health issues as a result, has risen dramatically since last year, new research has found. Half of SME owners’ businesses – 23% more than last year – have been on the brink of bankruptcy or liquidation, or could be soon due to late payments. 52% – also nearly a quarter more than last year – blame poor cashflow for their panic attacks, anxiety and depression, with some even having suicidal feelings and experiencing emotions of severe anger.

63% of owners said late payment issues had also meant that they had not paid themselves for some time, 42% had stopped or delayed bonuses, 20% had had to pay staff late and 17% had reduced their own salary.

If customers continue to pay late, 53% of owners said it will soon affect the progress and growth of their business, while 42% said it had already impacted staff morale, recruitment and retention, 35% had struggled to pay business rates and 31% had struggled to pay mortgage or rental payments on their office.

The research commissioned by The Prompt Payment Directory (PPD), a payment rating website for businesses, comes despite the Government’s Prompt Payment Code (PPC) and last April’s enforcement of the Government’s new ‘Duty to Report’ scheme that requires large companies to report on payment practices twice a year. It also follows official figures confirming that the number of British businesses going bankrupt reached a four-year high for 2017, with one in every 213 companies falling into liquidation – the highest since 2013.

The survey polled 1,000 UK small to mid-sized company owners who suffer from poor cashflow due to late or outstanding invoice payments. Ahead of Mental Health Awareness Week (14-20 May), the research examined the personal, financial and business impact of late payments on owners and found the issue had worsened since PPD’s first study was launched last spring.

To discuss the funding options available to your business. Please do not hesitate to contact us on 0161 280 4220 or lynnew@regencyfactors.com

Give us your BEST email address